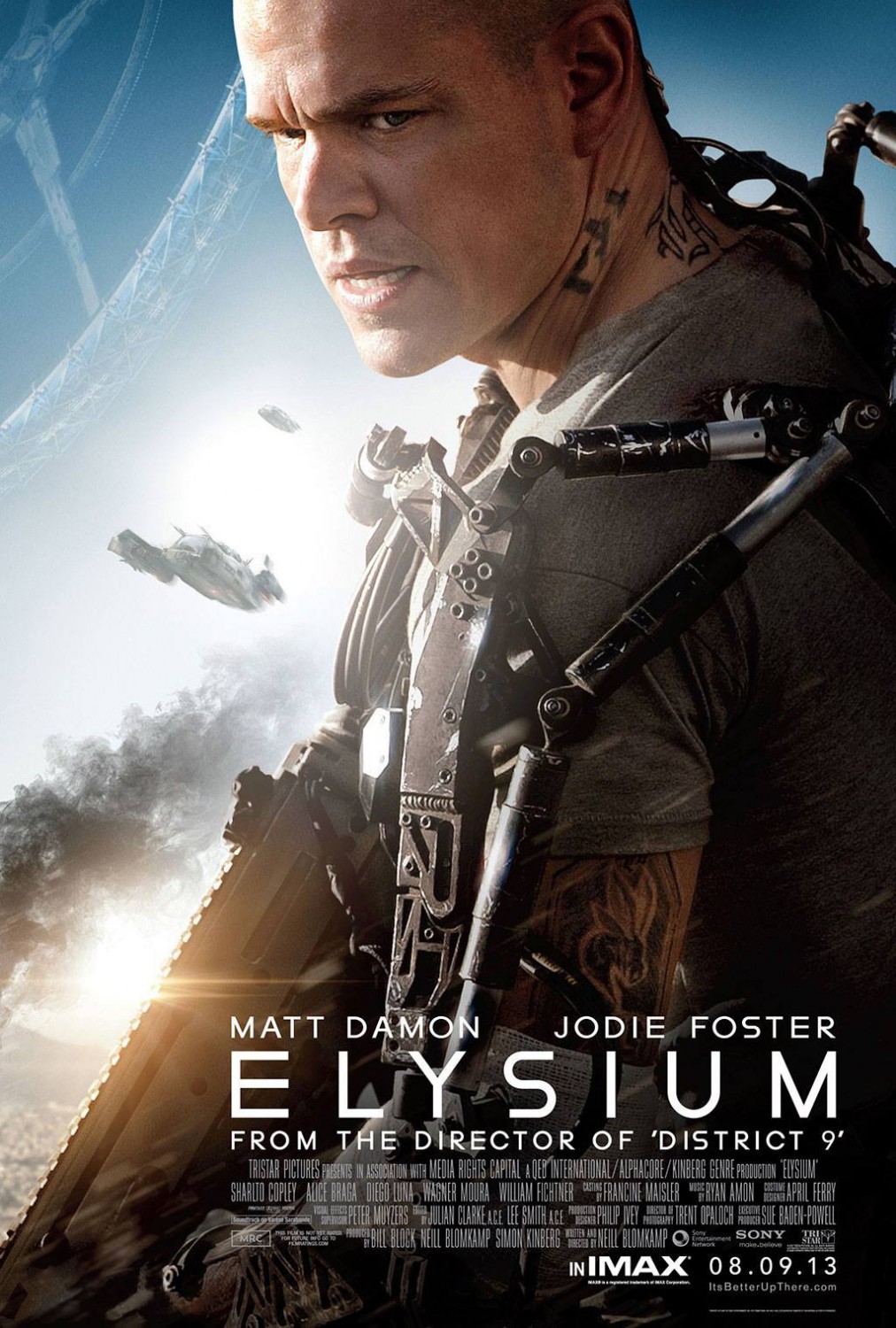 With this year’s fest­iv­al now a rap­idly dimin­ish­ing memory – and my recov­ery from that event (plus anoth­er magazine pub­lished, some “live” pod­cast record­ings, a few Q&A’s, some dir­ect­or inter­views and a Big Screen Symposium) almost com­plete – I return to the com­mer­cial cinema and what do I find? Twenty-three new films have been released since my last set of reviews. Twenty-three! I only turned my back for a second. So, bear with me while I try and do some catch­ing up. Some of these films deserve more space than they are going to get here (and some of them don’t) but you can­’t have everything, am I right? 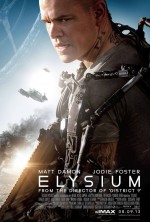 [pullquote]R‑rated these days appears to mean lots of unne­ces­sary curs­ing and com­ic male nudity.[/pullquote]Neill Blomkamp’s District 9 was a sur­prise smash-hit in 2009 and his follow-up, Elysium, is what we call ‘eagerly awaited’. Watching it I was reminded of the great strengths of that first film: a vividly cre­ated future soci­ety, dys­func­tion­al yet plaus­ible; a great plot setup with a genu­ine dilemma for the cent­ral char­ac­ter. Then I remembered the third act of District 9 – one long fight/chase/fight. And so it proves with Elysium. Wasted poten­tial as – like so many films this year – the film is resolved by who can punch harder rather than who can think bet­ter. I have lots of oth­er prob­lems with it but that’s the main one.

END_OF_DOCUMENT_TOKEN_TO_BE_REPLACED

Cinematica 4/19: The Man from Elysium Fields

Reviews and news but no inter­views: Matt Damon in Neill Blomkamp’s Elysium, Park Chan-wook’s Stoker plus coming-of-age com­edy The Way, Way Back. Listen for tick­et giveaways, too.