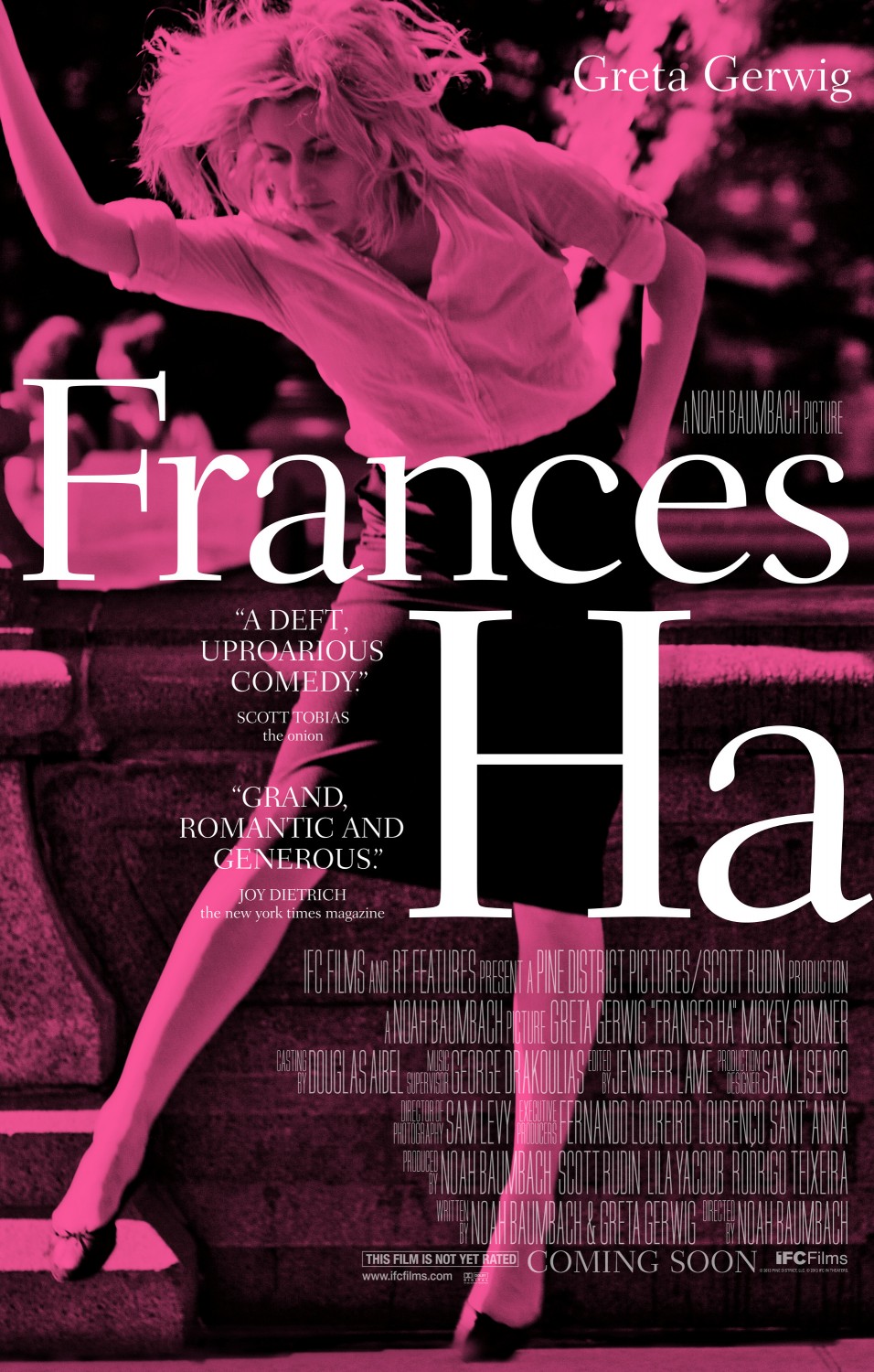 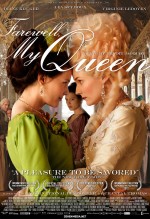 END_OF_DOCUMENT_TOKEN_TO_BE_REPLACED

Guest review­er Liam from flicks.co.nz (@AManof100Words) helps out on The Mortal Instruments: City of Bones and Kick-Ass 2, Shakespeare is sexy again in Joss Whedon’s LA ver­sion of Much Ado About Nothing and Greta Gerwig’s Frances Ha hits loc­al screens.