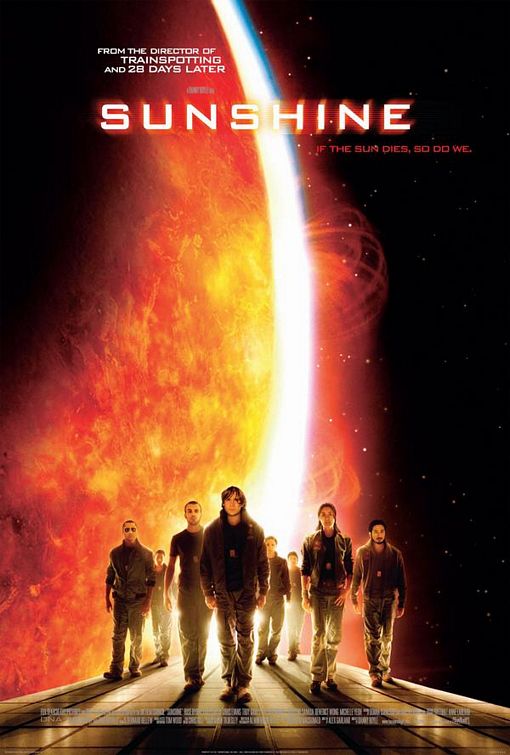 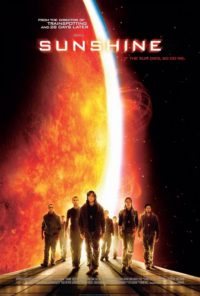 The law of unintended consequences is perfectly illustrated in Danny Boyle’s wonderful sci-fi pot-boiler Sunshine. In 50 years time our Sun will begin to fade, threatening all life on Earth. A mission is put together that will reignite the sun using “all available fissile material”. Asking for trouble, they call it Icarus. When Icarus I disappears before completing the mission, Icarus II is launched.

One of the definitions of madness is repeating the same behaviour expecting a different outcome and, sure enough, the crew are forced to deal with mysteries they haven’t trained for and every ‘solution’ just gets them deeper into trouble. Like the best science-fiction there is a metaphorical quality about the story that transcends the hokum and Sunshine is a stunning reminder that humankind is plenty smart enough to destroy the planet but not clever enough to save itself. 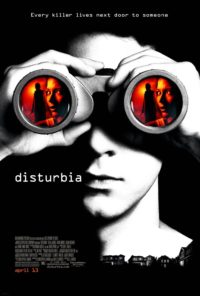 There’s talk around Hollywood that this year will see the biggest box office ever and you can see why there is such optimism when mainstream films like Sunshine are so good. Luckily, the balance of schlock is reinstated by the nasty and stupid Disturbia, proving that Hollywood is still more than capable of delivering crappy shocks — apart from one awesome car crash which is among the best I’ve seen. It is a simple-minded teen ripoff of Hitchcock’s Rear Window that sacrifices style and mystery for gore and cheesecake. Get used to seeing young Shia LaBeauf as he’s about to become flavour of the month as Indiana Jones’ (grand) son. 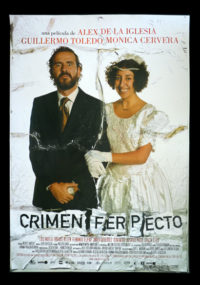 The gags in black comedy Ferpect Crime all have a recycled feel about them, despite the gusto of the direction and the performances. Rafael is an ambitious womaniser in a Madrid department store who gets his just desserts when the murder of his rival is witnessed by plain shop assistant, Lourdes. Guillermo Toledo is very funny as Rafael but the cynicism of the film wore me out before the end. 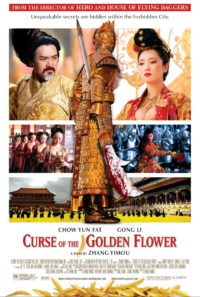 I’ll confess to you straight up that my comprehension of Yang Zhimou’s latest epic, Curse of the Golden Flower, was hampered somewhat by my falling asleep during the exposition early on. I woke up just as the long, beautiful, battle scenes began which was perfect as they have that dream-like quality that we are already familiar with from films like Hero and House of Flying Daggers. It’s an astonishing visual achievement but (understandably on my part) uninvolving. 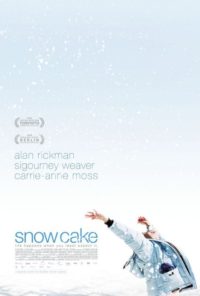 Alan Rickman is one of Britain’s best-known luvvies but, apart from defining moments like Die Hard, his film career has been sadly less than stellar. In the lovely Snow Cake he plays Alex Hughes, a lonely man on a mission in snowy Winnipeg. When the hitch-hiker he reluctantly picks up at a diner dies in a crash he detours to visit the mother and absolve himself of multiple guilts.

On arrival he discovers that the mother is a high-level autistic who now needs some looking after. Sigourney Weaver plays Linda, the mother, and if her performance is accurate then its a wondrous thing and if it isn’t then she should be punished beyond the ability of this local film column to inflict. The film is quiet and restrained and respectful of our human ability to mess up and, hopefully, bounce back. I liked it a lot.