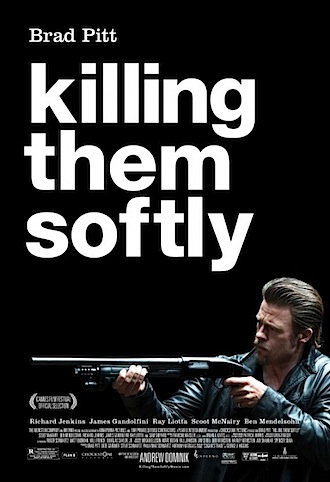 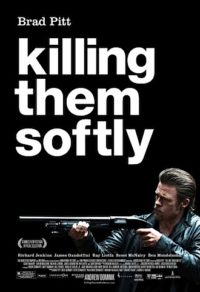 Andrew Dominik was born in Wellington but shipped out at the age of two for Australia. We really need to claim him back as he’s one of the most intriguing dir­ect­ors cur­rently work­ing. Perhaps that should be “rarely work­ing” as his latest, Killing Them Softly, is only his third fea­ture cred­it in 12 years. Chopper turned heads in 2000 and got him to Hollywood. The Assassination of Jesse James by the Coward Robert Ford was an ele­gi­ac adapt­a­tion of a great nov­el, the screen ver­sion echo­ing great late-period west­erns like Heaven’s Gate and The Long Riders.

In Killing Them Softly, Dominik remains in genre ter­rit­ory but again he is tran­scend­ing and sub­vert­ing it. It’s a gang­ster flick fea­tur­ing a bunch of famil­i­ar fig­ures – James Gandolfini (The Sopranos), Ray Liotta (Goodfellas), Ben Mendelsohn (Animal Kingdom). You see those names on the cast list and you think you know what you’re going to get, but here they stretch out in supris­ing dir­ec­tions, reveal­ing lay­ers of human­ity no less ugly than the clichéd bang-bang we are used to, but truer, sad­der and ulti­mately more trenchant.