A month ago I announced to an un-expectant world my inten­tion to watch every moment from the Star Trek can­on in chro­no­lo­gic­al order of story before J. J. Abrams new Star Trek XI pre­quel comes out at Christmas. One com­menter poin­ted out that this would involve a great deal of tele­vi­sion watch­ing, argu­ably more than I had allowed for, but that it was a cool idea.

Four weeks in to the pro­ject I can announce that I have ticked off First Contact (and the inven­tion of the warp drive) and all four sea­sons of “Enterprise”. I have a soft spot for “Enterprise” and I grew to appre­ci­ate the wooden per­form­ances (Dominic Keating as Lt. Malcolm Reed may well be the worst act­or ever to wear Starfleet uni­form) and the reg­u­lar sprink­ling of ter­rible pseudo-technical guff about plasma con­duits and EPS relays and the like, not to men­tion the too-frequent reli­ance on time travel and par­al­lel uni­verses to get around plot problems.

A couple of genu­inely great epis­odes per sea­son seems to be as much as one can hope for (Similitude in Season 3 is as good any­thing in the can­on) but it was fun watch­ing the writers of Season 4 try and pre­pare the ground for The Original Series which was about 100 years away in chro­no­logy: the lack of cra­ni­al ridges on Klingons due to a human DNA cure for a Klingon vir­us was a par­tic­u­larly big stretch.

With three sea­sons of TOS, two of the Animated Series, sev­en each of of TNG, DS9 and Voyager plus all the films I was not expect­ing to be able to pull this off, until Paramount announced last week that the release of Star Trek XI was being pushed back to May 2009 which gives me a whole five extra months to com­plete the Marathon.

So, onwards to The Original Series we go. I’m sure that I have already seen all of these dur­ing the nearly 36 years since I saw my first but you nev­er know. 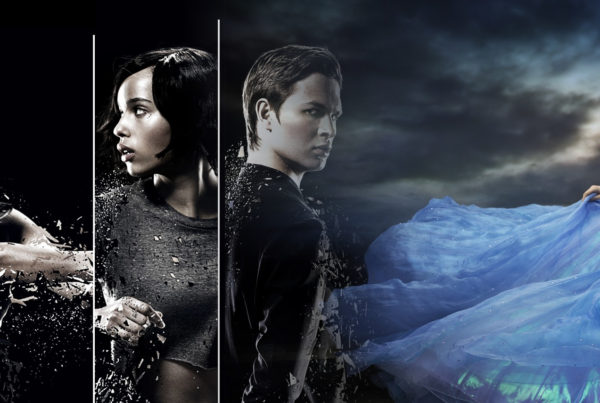