Dominion Post and Newstalk ZB review­er Graeme Tuckett joins Dan and Kailey to talk about Taika Waititi and Jemaine Clement’s vam­pire mock­u­ment­ary What We do in the Shadows which is out this week­end across New Zealand (September in Australia) as well as meta-sequel 22 Jump Street which goes into it’s second week­end here and open­ing week­end across the Tasman.

This week’s Australian cor­res­pond­ent is Chris Elena and he’ll be giv­ing his impres­sions of the recent Sydney Film Festival and telling us about shoot­ing and edit­ing a short film on film.

Also, we’re joined by joined by Kiwi play­wright David Geary from Vancouver, Canada, who has just spent an even­ing with Oscar win­ner Oliver Stone at the Vancouver Biennale.

There are also a num­ber of utterly non-gratuitous men­tions of Game of Thrones in the pro­gramme that will no doubt be extremely help­ful for search engine optimisation.

Here is the page about Buster Keaton’s The General as men­tioned in the news. 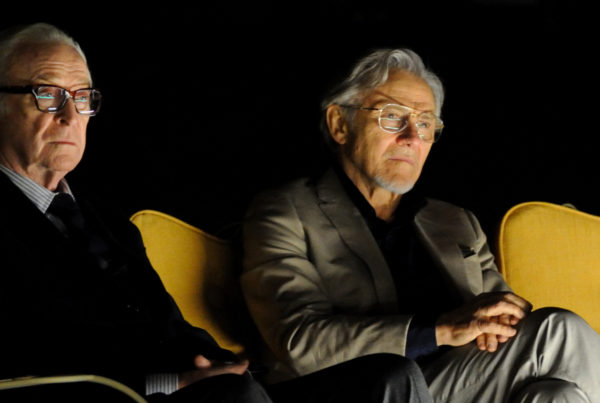