It’s one of those rare sunny Saturday afternoons in Wellington and I have work to do. But I’m not going to do that work because it doesn’t look like much fun and — for once — writing tiny film reviews seems like the better option.

Leanne Pooley made New Zealand’s most successful documentary ever in 2009 — The Topp Twins: Untouchable Girls — and now turns her eye towards a mountain-sized Kiwi icon, Sir Ed Hillary and his ascent of Everest in 1953. Beyond the Edge is a limp title for the greatest adventure ever undertaken by a New Zealander and the film sometimes seems a bit bloodless too. The 3D recreations of Himalayan scenes — filling in the gaps in the archive of available still and moving picture elements — are thrilling though, especially if heights get your heart racing faster as they do I.

END_OF_DOCUMENT_TOKEN_TO_BE_REPLACED 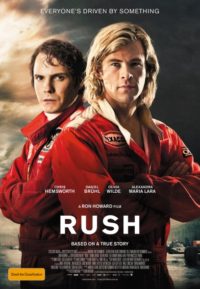 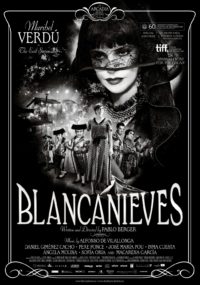