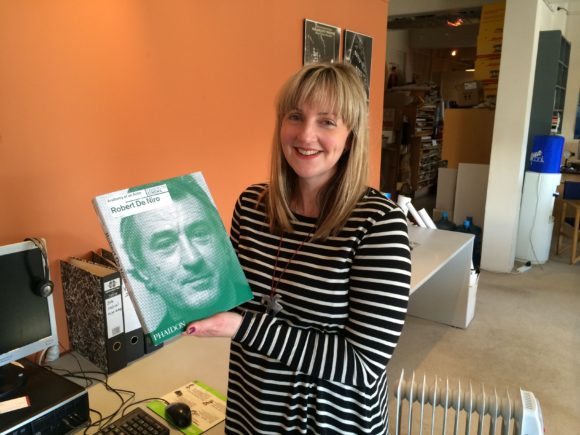 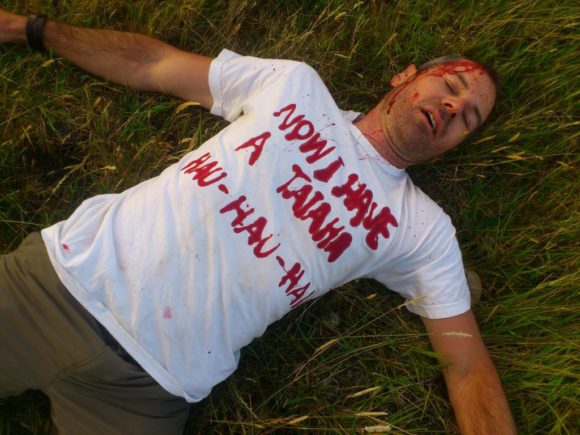 Funniest thing ever from The Dead Lands director Toa Fraser.