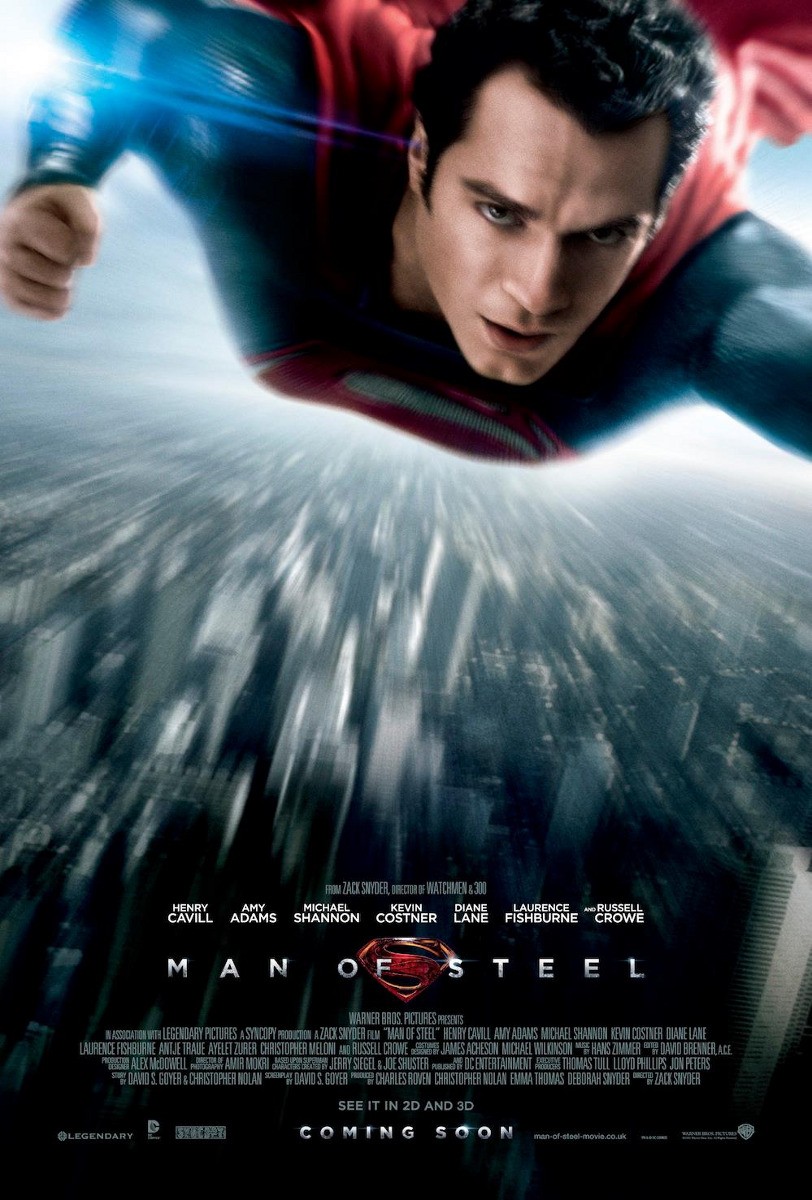 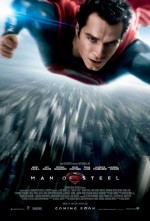 END_OF_DOCUMENT_TOKEN_TO_BE_REPLACED

My big beef with most eco-documentaries is the lack of hope. Whether it’s Rob Stewart (Sharkwater), Franny Armstrong (The Age of Stupid) or even Leonardo DiCaprio (The 11th Hour) most of these films go to a lot of trouble to tell you what’s wrong with the planet but leave us feeling helpless and depressed.

That’s why I like Kathleen Gallagher’s work so much. Her film last year, Earth Whisperers/Papatunauku told ten stories of people who were making a difference, inspiring change and showing us that there are solutions as well as problems. This year she has repeated the tonic, focusing on our waterways and our relationship with the sea: Water Whisperers/Tangaroa.

END_OF_DOCUMENT_TOKEN_TO_BE_REPLACED

Review: Watchmen, The Boy in the Striped Pyjamas, The Secret Life of Bees, Gonzo- The Life & Work of Hunter S. Thompson, Crazy Love and The Wackness

It’s all about the adaptations this week and contender number one is a film that deserves all the attention it has been receiving, even though it falls well short of its esteemed source material. Zack Snyder’s Watchmen is based on the greatest graphic novel of all time, Moore and Gibbons 1986 pre-apocalyptic masterpiece which is one of the darkest portraits of the modern human condition ever rendered in the bold, flat colours of a comic book.

In a parallel USA in which costumed vigilantes are real but outlawed, the spectre of nuclear annihilation looms over a supposedly free society that is coming apart at the seams. One by one, somebody is disposing of the retired heroes and only masked sociopath Rorschach (who never turned in his mask, revealed his identity or stopped beating up bad guys) deems it worthy of investigation.

END_OF_DOCUMENT_TOKEN_TO_BE_REPLACED

Review: 300, The Namesake, Stomp the Yard, Vitus, TMNT and Meet the Robinsons

One of the benefits of a marginally-classical education is that when someone makes a film about King Leonidas and The Battle of Thermopylae I have a vague idea what they’re on about before I go in but nothing could prepare me for the sheer visceral “total” film-making on display in Zack Snyder’s extraordinary 300. Involving and repellent by turns, it’s a thrilling testament to full-on masculine male manliness; unspeakably violent of course but extreme in almost every other way imaginable too.

Based on Frank Miller’s $80-a-copy graphic novel (recreated frame for beautiful frame in many cases), 300 follows Leonidas and his hand-picked Spartan army as they try to defend a disinterested Greece from a million Persians, their slaves, elephants and transexuals.

Leonidas is played with considerable star-making charisma by Gerard Butler (Dear Frankie); Aussie David Wenham narrates as if he got punch in the throat as well losing an eye in the battle and the beautiful Lena Headey as Queen proves that Spartan women were made of the same perfectly formed but psychologically incomplete material as the men.

Fresh from the Showcase, The Namesake is a lovingly rendered (if overlong) adaptation of the novel of the same name by Jhumpa Lahiri featuring Kal Penn (given name: Kalpen Modi), veteran star of juvenile rubbish like Epic Movie and Van Wilder. Penn proves he really can act as Gogol Ganguly, New York-born Indian searching for an identity that doesn’t involve his embarrassing first name.

In the initially bewildering Stomp The Yard, Columbus Short plays DJ, a young hoodlum and gifted dancer who is given one more chance after the death of his younger brother in a dance-related brawl. That chance involves enrolling in Truth University, the legendary African-American centre of learning and culture where the likes of Martin Luther King Jr., Rosa Parks and Michael Jordan set the highest alumni standards.

At Truth he finds his dancing skills are tested in the National Steppin’ Contest (a kind of team dancing unique to Black America) and his romantic skills are given a tweak by the beautiful April (Meagan Good). I’m about as far away from the target market for this film as can be imagined but, once I’d worked out that this dancing stuff was actually serious, I quite enjoyed it.

Meanwhile, Vitus is a little sweetie from Switzerland about a gifted child who desperately wants to be normal. A lovely performance from twinkly Bruno Ganz is worth the price of admission and Teo Georghiu as 12-year-old Vitus really has the chops to make that old joanna sing. Remarkable.

Finally a couple of disposable items for the school holidays: TMNT is actually the new Teenage Mutant Ninja Turtles and it boasts video-game quality animation and a slumming Patrick Stewart on villain-voice-duty. I found the turtles really annoying but, then again, they are teenagers. It’s sort of the point.

Much more entertaining is Disney’s Meet the Robinsons, an anarchic affair that unlike other animated films has a kind of improvised quality, bouncing along chucking jokes in random directions and a few of them stick. 12 year old orphan Lewis is a gifted inventor desperate for a family. When his latest invention is stolen by mysterious Bowler Hat Guy, young hot-head Wilbur Robinson arrives from the future to help set things straight (and help Lewis find his mother).