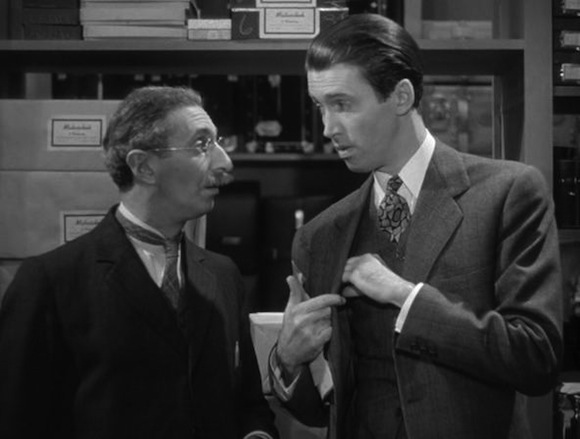 This year’s programme has many highlights. The French and German seasons (supported by the French Embassy and the Goethe Institute respectively) are always interesting. This year: a tribute to the luminous movie star Isabelle Huppert and a couple of classic crime flicks; three east German documentaries as well as a chance to see two very early German productions by the great Hollywood stylist Ernst Lubitsch (his classic The Shop Around the Corner, which was remade in 1998 as You’ve Got Mail, also screens).

There are opportunities to see some recent classics on the big screen once again: Terrence Malick’s The New World didn’t even get a cinema release in NZ and has found a reputation only on home video; Sokurov’s spectacular Russian Ark is a must-see; Sotishi’s animated psychodrama Millennium Actress; Barry Barclay’s Ngati — the list goes on.

And of course there are the big screen masterpieces — this year we have Rossellini’s Journey in Italy starring Ingrid Bergman, the Japanese classic Sansho the Bailiff and the irrepressible Singin’ in the Rain — arguably the most joyous 103 minutes ever committed to celluloid.

The first screening is tonight — a sneak preview of the new Bill Murray/Robert Duvall comedy Get Low — and henceforward every Monday until November 28 (interrupted only by public holidays and other festivals).

While I’m encouraging you to start organising your diaries it is worth noting that, due to the Rugby World Cup and the accompanying changes to school holidays, this year’s Wellington Film Festival is two weeks later than usual: July 29 to August 14. Book that annual leave now.