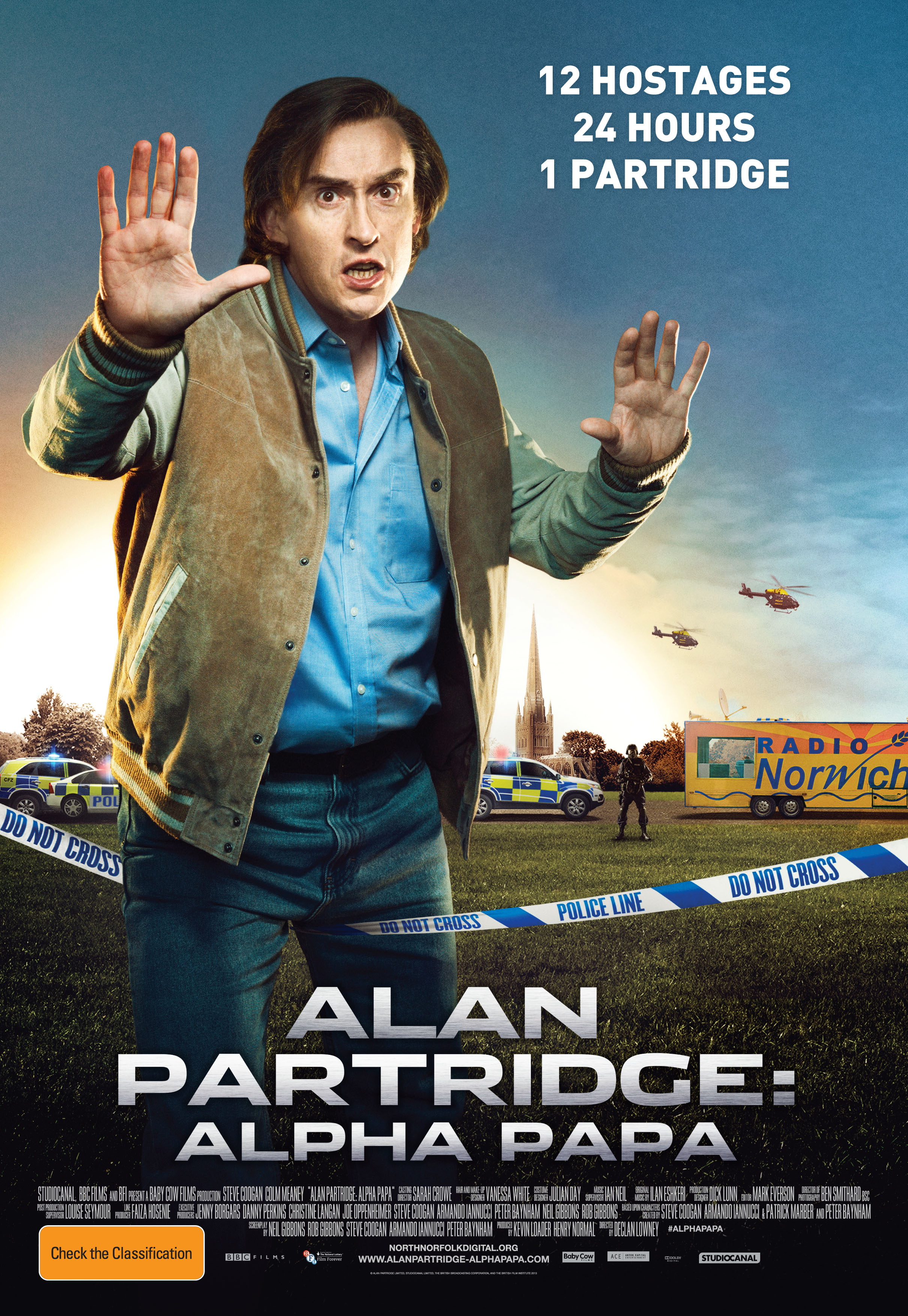 Most big films get a special level of promotion before they are unleashed on the general public – they get we call a ‘radio preview’.

This is where a couple of hundred random citizens turn up at a cinema having won tickets to a film they can’t remember the name of, get jollied along by a couple of minor local celebrities in branded apparel (best known for getting up early and talking into microphones), get asked collectively whether they feel “alright” (and answer collectively in the affirmative), then have bags of confectionery thrown at them in exchange for answering trivia questions.

Then they are made aware of other promotions and prizes – more exciting and lucrative than this one – available to lucky listeners who get up as early in the morning as the jolly branded apparel-wearers, reminded that there are already free tickets to another film – also more exciting than this one – available “just by listening to Digger and the Toerag on Blah FM in the morning”, then the lights finally go down and the distributor desperately hopes this charade will turn in to some precious, low cost, word-of-mouth in time for the opening weekend. 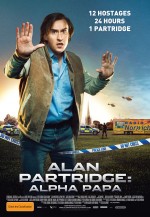 As you can probably tell, I detest these events and do my utmost to avoid them, but there will be one coming up in December that I would love to be fly on the wall for – the ‘radio preview’ for Alan Partridge: Alpha Papa. I can’t wait to see the faces of the ‘jocks’ when they see their world of giveaway fun-size Snickers™ promotions, late-night phone-ins, traffic updates and microwaved instant coffee laid bare by the wit and wisdom of Steve Coogan and the finest of his alter-egos, Alan Partridge.

The time is the present and sportscaster, and former TV chat show host, Partridge has carved out a modest middle-aged career for himself as host of Mid-Morning Matters on local radio station North Norfolk Digital. He has a sponsored car (with some of the trimmings), he’s no longer living in a caravan and, frankly, things are looking up. But the winds of change are blowing through the Broads.

NND has new owners and they want a change of format – less talk, more easy listening – and a name change to Shape of all things. Some of the older voices are concerned for their jobs but Alan knows how to look after himself, ensuring that lovable Irish rogue Pat Farrell (Colm Meaney) gets the chop first. When Pat returns to the studio brandishing a shotgun and takes the staff hostage it’s up to Alan to make use of his notable talent for empathy and become a siege negotiator and hero of the hour.

As a mockery of a radio world that I know only too well, the Alan Partridge movie is absolutely razor sharp. It’s a world populated by not-quite-grown-ups who would stab their best friends in the back for a shot at a drive-time slot. As a satire of modern life and all its dribbling inanity, it is hilariously painful.

Finally, as a big screen vehicle for one of the greatest comic characters ever created, it is without peer. Some of us are old enough to remember when film versions of British television comedies meant Are You Being Served? on the Costa Brava. This is not that. Alan Partridge: Alpha Papa is the funniest film of the year and funniest British film since Four Lions.

This review first appeared in the December issue of Wellington’s FishHead magazine.