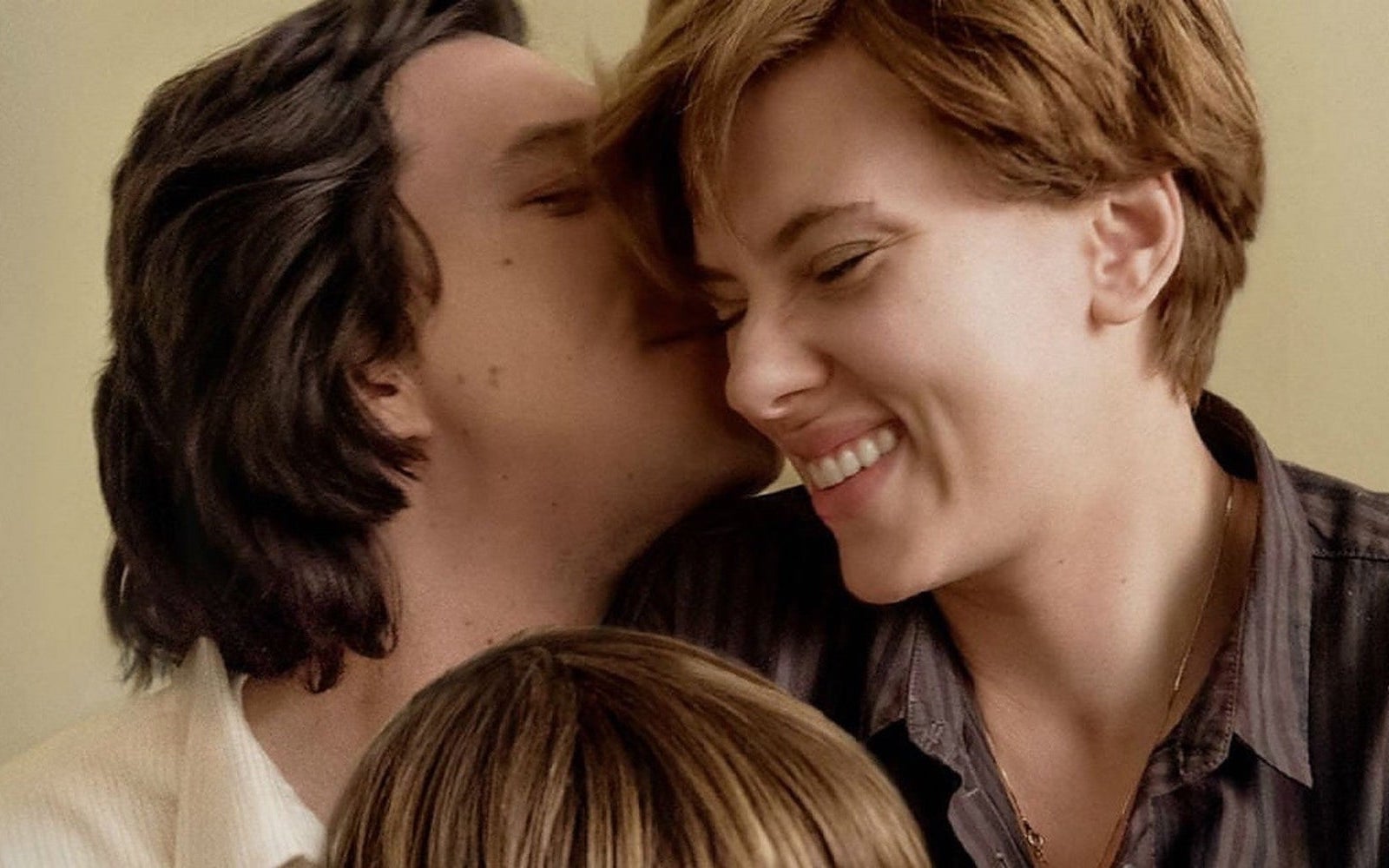 Marriage Story shows (yet) another side of the great Adam Driver:

I have focused on Driver here because he fascinates me but also because Marriage Story focuses on his story slightly more than Johansson (who is also amazing by the way). I don’t want that to mean that Driver’s character is the hero of this picture – he most certainly is not and I don’t think Baumbach intends him to be – but the sad unravelling happens through his eyes.

Ben Wheatley’s Happy New Year, Colin Burstead is a very black comedy about a family falling apart in the holidays.

… a return to his working class and hand-held roots after spending a few years making energetic, misanthropic but entertaining bigger budget fare like High Rise (which starred Tom Hiddleston) and Free Fire (Brie Larsen). It’s as if he wanted one more gaze into the Brexit-fuelled abyss of modern Britain before returning to the dream factory with a Daphne Du Maurier (Rebecca for Netflix) and a Tomb Raider sequel.