Warning! This features the most inept plot summary of a blockbuster movie this — or any — year.

END_OF_DOCUMENT_TOKEN_TO_BE_REPLACED

Dan and Kailey are joined by film festival stalwart and emergency management specialist Rebecca Goodbehere to discuss the new Dwayne Johnson disaster movie San Andreas and the new Cameron Crowe disastrous movie Aloha. Plus the latest announcements from this year’s NZIFF and the usual mix of news and box office stats from around the world.

END_OF_DOCUMENT_TOKEN_TO_BE_REPLACED 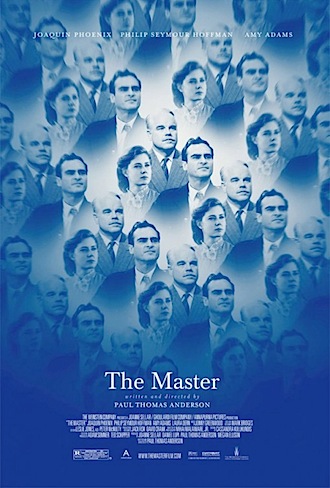 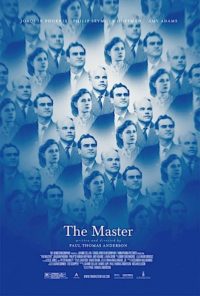 END_OF_DOCUMENT_TOKEN_TO_BE_REPLACED

To really understand a country you have to go and live there — embed yourself with the people, soak up the culture. If you don’t have the time or inclination for that then the next best thing to is to get stuck in to their commercial cinema. Not the stuff that makes it into major international film festivals like Berlin and Venice, not the stuff that gets nominated for foreign language Academy Awards, but the films that are made to excite and please a local audience. That’s what festivals like Reel Brazil are all about — a week-long portrait of a country via its cinema.

In the late 60s Brazil had a kind of Brazilian Idol television pop competition where brave young artists performed their top song in front of a live audience baying for blood as if they were watching Christians versus lions. But in A Night in 67 we see that year’s competition rise above the boos and jeers to open a new chapter in Brazilian pop music — legendary names like Gilberto Gil and Caetano Veloso compete to win over the tough crowd and in the process launch massive international careers.

END_OF_DOCUMENT_TOKEN_TO_BE_REPLACED

Firstly I want to apologise that there is no review of Terrence Malick’s The Tree of Life in this week’s column. I saw it during the Festival and like most audiences was perturbed, baffled, challenged and ultimately awed but I needed a second screening to make sense of it. Arguably less sense rather than more sense was what I would be aiming for.

The film opened commercially this weekend at a couple of locations but neither of them offered the sort of grandeur (i.e. screen size) and quality (i.e. DCP 2k digital transfer of the kind I am starting to love) so I thought I would hold off until it reaches a few more screens. I know — I sound like a pompous ass but that’s as genuine a response to The Tree of Life as I can muster. A more considered response next week.

But that omission gives me more room for the rest of this week’s releases. Florian Habicht’s Love Story charmed (most) of the Film Festival, including your correspondent. Habicht’s indefatigable curiosity and demonstrable love of people powers this strange romantic comedy made while he was living in Manhattan on an Arts Foundation residency.