Kailey and Dan are joined by Ben Woodward to talk about George Miller’s Mad Max: Fury Road and the remake of Poltergeist with diversions into A Royal Night Out and Spy plus another announcement from this year’s New Zealand International Film Festival.

END_OF_DOCUMENT_TOKEN_TO_BE_REPLACED 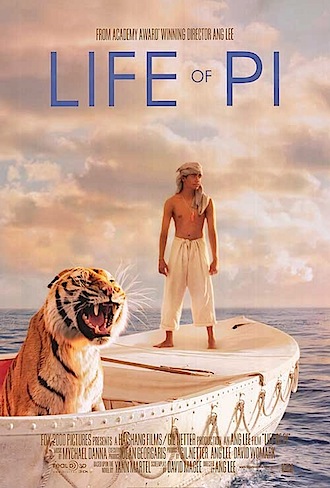 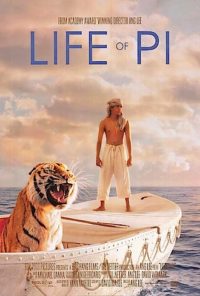 END_OF_DOCUMENT_TOKEN_TO_BE_REPLACED

Following the surprise success of Second Hand Wedding in 2008, screenwriter Nick Ward and director Paul Murphy have been given a vastly improved budget and access to two international stars and told to make lightning strike twice.

The stars of Love Birds just happen to be the two fussiest actors in the world, Sally Hawkins (Golden Globe winner for Mike Leigh’s Happy-Go-Lucky) and TV comic Rhys Darby, and when the two of them start fidgeting and stammering it feels like you are in for a long night. Luckily, both have their still-er moments and at those times you can see that Darby has real potential as a big screen romantic lead.

END_OF_DOCUMENT_TOKEN_TO_BE_REPLACED

So, it’s the school holidays and the nippers are bouncing off the walls. You’re not allowed to just leave them in the car while you play the pokies anymore so it’s time to get creative. There are plenty of kid-friendly movie options around and the only drawback is that you might have to sit and watch with them.

In G‑Force 3D guinea pigs save the world from – actually I can’t tell you as the twist is quite a good one. A top secret research project involving Zach Galifianakis (The Hangover) and rodents with the voices of Nic Cage, Sam Rockwell and Penélope Cruz is pressed into service when an entire consumer brand (toasters, coffee makers, etc) goes berserk. The animation is first class (and CGI rodents are always cute) but the film as a whole never really gets going. It’s a Bruckheimer production so was probably consumer tested beyond endurance.

Another fictional consumer brand gets a pummelling in this new era of anti-commercialism in Shorts , Robert Rodriguez’ spunky and inventive, low budget effort. Black Industries make a Black Box – an all-in-one portable everything device that turns out not to be nearly as cool as the rainbow magic wishing stone that causes havoc everywhere it goes. Pitched slightly younger than G‑Force, and without the polish, it is still worth a look.