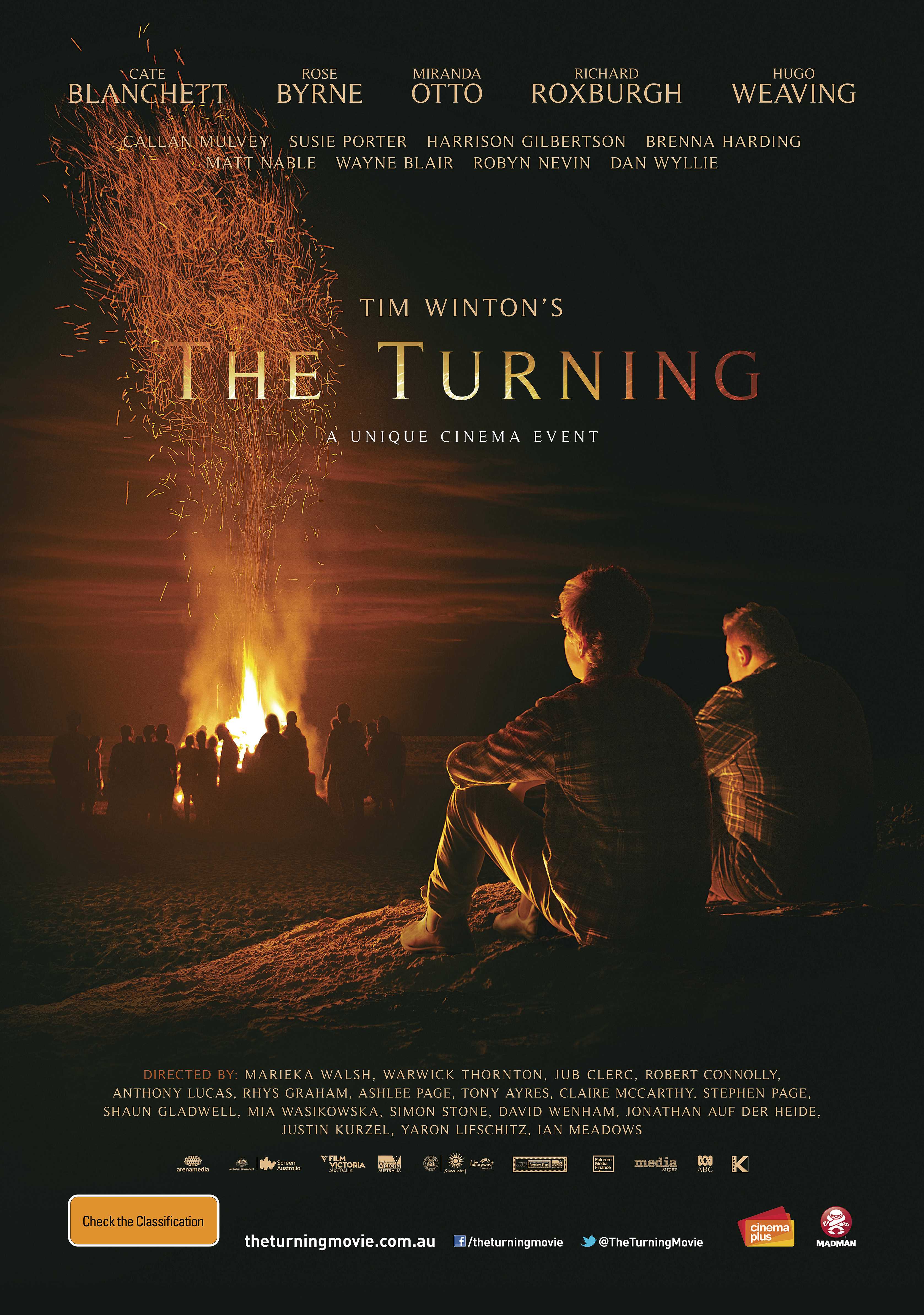 Review: The Turning, Twenty Feet from Stardom and The Butler 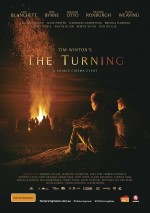 I went into The Turning in the dark and in some ways I wish I hadn’t and in oth­ers I’m glad I did. I’ll see if I can explain.

The film is a col­lec­tion of related shorts, each based on a single story from Tim Winton’s acclaimed col­lec­tion of the same name. That much I knew. As story after story rolled through, each pro­duced by a dif­fer­ent Australian cre­at­ive team, each tak­ing a unique and ori­gin­al approach to storytelling, I star­ted to see con­nec­tions between them. Many of these con­nec­tions were visu­al – the recur­rence of rusty aban­doned cars, people liv­ing in cara­vans. Some were geo­graph­ic – a Western Australian min­ing com­munity sur­roun­ded on one side by red dirt and on the oth­er by the ocean. Damaged, cor­roded and cor­rup­ted mas­culin­ity. Redheads. The name “Vic”.

Afterwards I read a copy of the glossy souven­ir book­let that view­ers get to take away with them when they buy a tick­et for this “spe­cial cine­mat­ic event” and those con­nec­tions became clear­er. In Winton’s book all of the stor­ies inter-connect – char­ac­ters re-occur (often at dif­fer­ent stages of their lives) and events we see in one story might be referred to obliquely in another.

One approach to the mater­i­al might have been to trans­form it into a single nar­rat­ive fea­ture, with a rich cast of char­ac­ters and a con­ven­tion­al begin­ning, middle and end. Instead pro­du­cer Robert Connolly has cre­ated some­thing bolder, more chal­len­ging and ulti­mately more mov­ing – reflect­ing the shift­ing cur­rents of memory and the emo­tion­al bag­gage that gets tossed around on them.

Most of the films also end abruptly, slightly before you might nor­mally expect them to and this is a tech­nique that should be encour­aged in most things – you don’t have to go all the way to the end to get to the point. 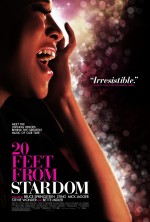 Twenty Feet from Stardom is the most sat­is­fy­ing music doc­u­ment­ary of the last five years, maybe even longer, and that is really say­ing some­thing. It is the story of pop’s back­ing sing­ers, the girls (and they are almost always girls) who stand at the back of the stage doing the doo-wahs etc., the response part of the “call and response” that made rock and soul music sound the way it did.

These were phe­nom­en­al artists in their own right – Darlene Love who was giv­en a new name by Phil Spector before he stole her career right out from under her, Merry Clayton who got a middle-of-the-night phone call from the Rolling Stones and turned up in her curl­ers to belt out the spine-chilling vocal on Gimme Shelter and the amaz­ing Lisa Fischer who won a Grammy as a solo artist in 1991 but is now con­tent to provide her extraordin­ary tal­ent to the Stones, Sting and Nine Inch Nails.

These women are forth­right, wise and insight­ful – no sur­prise since they watch­ing the whole scene unfold around them. You’ll see noth­ing bet­ter this month. 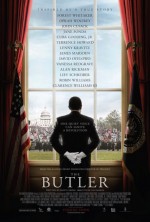 Twenty Feet makes a great com­pan­ion piece to The Butler, a stagy but sin­cere his­tory of post-war Black America from the point of view of a White House ser­vant (played by Forest Whitaker). It works as a poin­ted remind­er that it has been a very short time since the Civil Rights battles of the 1960s and that the elec­tion of a black pres­id­ent in 2008 was only anoth­er stage in the fight for free­dom and equi­val­ence that has been ongo­ing since the Civil War. It works less well as pure drama, des­pite a mar­vel­lous per­form­ance by Oprah Winfrey as Whitaker’s long-suffering wife – where has she been since The Color Purple? Oh, right. I remember.

Printed in the November issue of Wellington’s FishHead magazine.