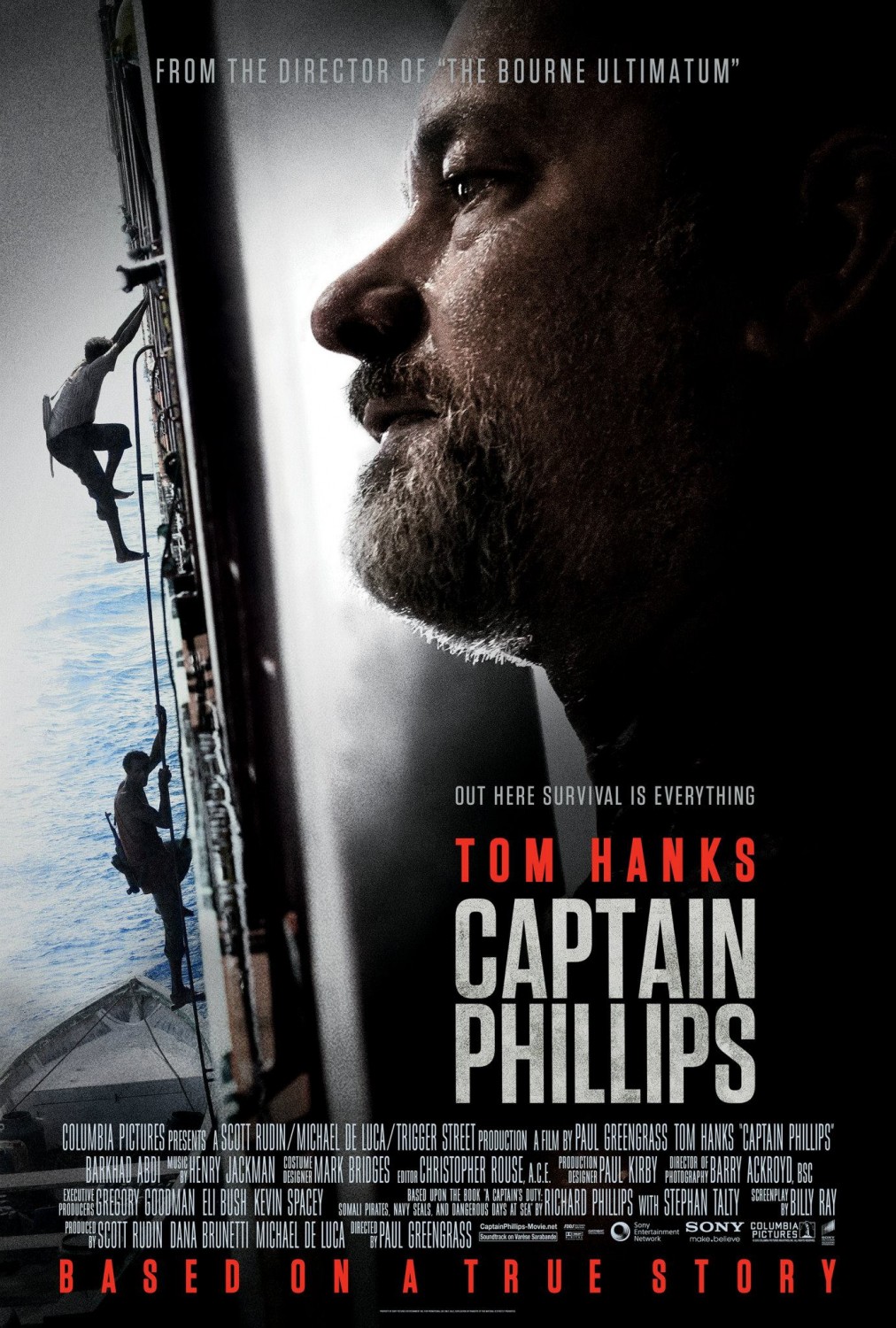 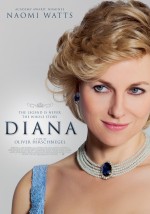 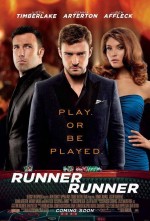 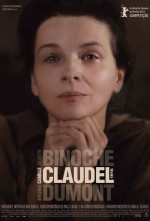 Bruno Dumont’s Camille Claudel 1915 sent me to sleep for a fair portion of its 95 minute running time so it may have turned into an all-singing, all-dancing gag-fest in that middle section but I suspect not. Austere to a fault, the film portrays a few days in the later life of French sculptor Claudel (Juliette Binoche), imprisoned in an insane asylum by her parents after an Auguste Rodin-provoked breakdown. There she bides her time in frustrating (and occasionally hysterical) emotional solitude waiting for a visit from her brother and the release she hopes will come. Binoche does sterling work but Dumont’s decision to surround her with real patients of varying degrees of disability only serves to distract and often feels exploitative rather than embracing. 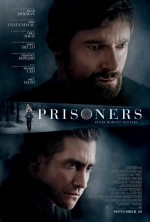 Also too close to exploitative on whatever scale one measures these things, Prisoners (Denis Villeneuve) shrouds a bog-standard ugly serial killer manhunt in the livery of a quality serious drama. He obviously knows how to direct, this fellow — tension is built extremely well, it looks wonderful, his actors give him everything — but it’s all in the service of a horrible, nasty little manipulative potboiler that chooses to go in the direction of a Se7en (or The Silence of the Lambs) and then out the other side, trashing the investment the audience has made in the characters. This reviewer thought that Villeneuve’s big indie hit Incendies was a manipulative fraud and he left Prisoners feeling much the same. 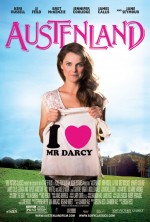 What to say about Austenland? A female-friendly comedy (which is a notably rare thing thee days) about a hane Austen-obsessed single American woman who blows her savings on an English country house holiday in which actors pretend to be Regency characters in order to entertain the Darcy-loving guests. I think this stuff is called LARP’ing. Anyhoo, Austenland is notable for being the debut of Jerusha Hess, sister of Napoleon Dynamite auteur Jared and the often-geeky Bret McKenzie as romantic interest. The tone is variable throughout — sometimes the jokes work, mostly they fall flat — but the highlights are JJ Feild (who once brilliantly played a young Michael Caine in Last Orders) and the return to the big screen of the always watchable Keri Russell. Somebody cast her in something bigger than this, please (Update: Somebody has — IMDb says she has a role in the next Planet of the Apes movie). 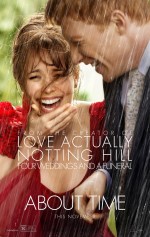 Even though he only wrote it and didn’t actually direct, Four Weddings and a Funeral turned Richard Curtis into a one-man genre — the Richard Curtis film. Since then we have had Notting Hill, Love Actually and — now — About Time: pleasantly inoffensive romantic comedies about implausibly well-off English people. This new one takes wealth and privilege as much for granted as the other three — all this sanctimonious talk of “wanting to live an ordinary life” when you are a lawyer who grew up in a bloody castle on the beach in Cornwall — but is worth a look for a quite delightful relationship between time travelling father and son Bill Nighy and Domnhall Gleeson (although I did wonder what the film might have been like had Gleeson’s actual father Brendan taken the Nighy role). In fact, it’s not really a romantic comedy at all despite all the advertising to that effect, a fact which Rachel “thankless role” McAdams might feel a little disappointed about. 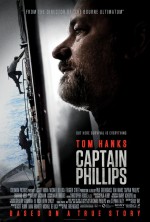 Finally, something worth shelling out some readies for. In Captain Phillips Tom Hanks gives his finest performance since Road to Perdition but is run close all the way through by newcomer Barkhad Abdi as the Somali pirate who takes Hanks’ container ship (and Hanks) hostage only to get well and truly in too deep. Paul Greengrass’s adaptation of the real Richard Phillips’ memoir is pitch perfect throughout, balancing the contrasting lives of two men whose day jobs are destined to bring them into conflict. Sometimes a good performance — and a film — is tipped over into greatness by a single scene and that is very much the case here. Hanks has a scene near the end that amplifies and illuminates everything that we’ve seen before and it may be the only genuinely heart-stopping moment I’ve had at the cinema this year.

On a personal note, I want to apologise for how far behind these updates have become. I’m pretty sure that none of the films I’ve described above are even still playing in Wellington and my utility to you has become somewhat questionable.  If you need up-to-date Dan opinions I suggest you listen to the Cinematica podcast every week or my movie slot on Nine to Noon every fortnight. I’ll try and make sure that those bits are available here at Funerals & Snakes even though the written stuff is proving hard to extract.

I’d love to tell the story of what’s been going on but the situation is still very shaky and public disclosure here probably won’t help. But when I decide it does, believe me, all will become clear. Suffice to say that at the moment I’m not able to do the day job I have listed on the other side of this page and I’ve had to take fairly desperate measures to preserve the roof over my head and keeping Mondays free to write this is proving to be almost impossible.